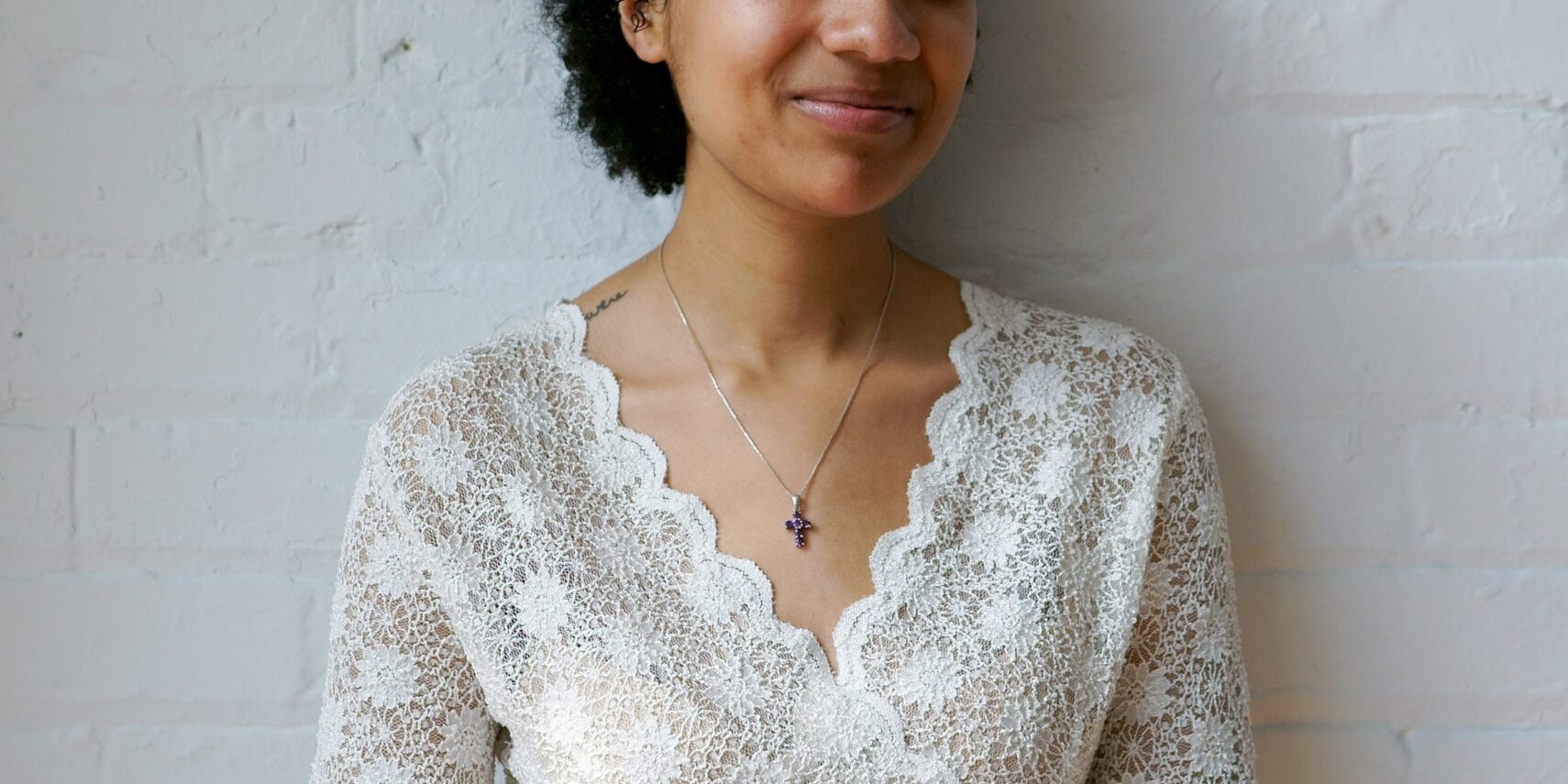 Alicia K. Harris is a rising star hailing from Toronto, Canada.  Her short film Pick, which is about the politics of Black hair, microaggressions and systemic racism, has been featured on CP24 and blackgirlnerds.com, and will soon be screened in TIFF’s Next Wave showcase. Her films have been broadcast on CBC, TVO, Bell Fibe TV, and at numerous festivals, including the Miami Film Festival, Festival du nouveau cinéma, and Vancouver International Film Festival. She’s strongly dedicated to sharing the unique stories of the underrepresented. CineFAM chose to highlight Alicia for our first Black History Month post because her work is bold, smart and isn’t afraid to speak deep truths.

Q. Your films all have a strong message with political undertones. What motivates your creative process?

A: I am motivated to create a strong impact with the intent to educate and inspire. Being a Black woman, my life and experiences are political. I hope to turn the particularly negative experiences into art, which is a cathartic experience for me, but my hope is that the truth I speak through my work can also provide comfort to those who have had similar experiences, particularly Black women, as our experiences are rarely portrayed authentically.

Q. I love the strong imagery in ‘Maybe if it were a nice room’.  Did you work with a production designer and what was that process like?

A: I am a production designer, so I co-designed this project with another designer, my dear friend Tess. My goal was to make a film about rape (based on my own story), for survivors. I wanted the film to still speak the truth, but in the least triggering way possible. So many films about rape include extremely graphic images for shock value or “for drama,” which is not necessary. I came up with the idea to create beautiful rooms, and have the story unfold through the exploration of the production design in these rooms, using symbolism and poetry. There are way more nuanced and creative ways to show triggering topics.

Q.  Your latest short film ‘Pick’ is part of a series of short films exploring the personal and political intersections of black hair, identity, and freedom. You’ve gotten a lot of press for this film and it’s topic of regulation of black bodies.  Can you speak a little about the next two films in this series and what they will be about?

A: The second film in the series is called ‘on a Sunday at Eleven.’ It follows a young Black ballerina’s Sunday rituals, including ballet class. She’s the only Black girl in her ballet class, and the film is about how the sisterhood of Black women transcends the physical world–we are never alone even when we’re are the “only one.” After making PICK, which is about the negative impact of microaggressions/racism on youth, I decided there was more about our hair I wanted to explore in film. This film is a blatant celebration of our hair as art, Blackness and our unique beauty as Black women. I am unsure what the third film will be yet, but I think it will have something to do with feeling completely emancipated from an attachment to hair.

Q.. You obviously feel it’s important to dissect the nature of oppression in your work. What would you like to see more of from emerging black filmmakers?

A: I would just like to see more–for us, by us, in general. Oppression is a theme that interests me right now, but I don’t think all Black filmmakers need to make films about racism and oppression. I want to see just as many films about Black people being carefree and living our lives, in all genres! As soon as one piece of Black art becomes successful, people assume it’s speaking for all Black experiences. That’s why it’s so damaging when there’s a racist or stereotypical portrayal of us, because ignorant people truly believe it. The more Black artists making work about us–the more we can show people, and celebrate, how dynamic Black people really are.