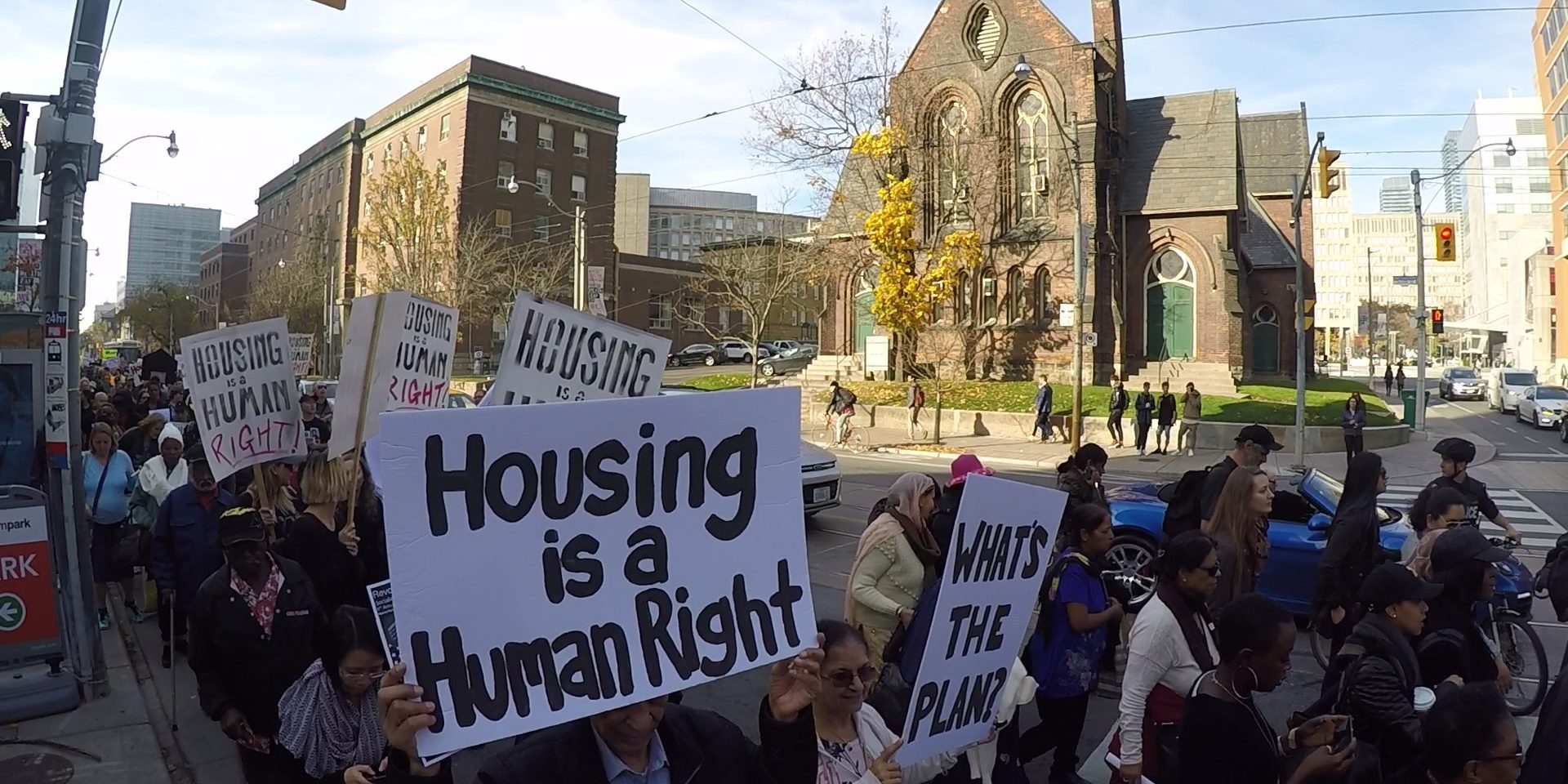 Farewell Regent is a 90-minute documentary that captures the Regent Park community of downtown Toronto (the place where social housing began in Canada) in the midst of the largest housing redevelopment project in North America. With this transition it will go from a site of 100% social housing to a mixed income community where condos units will outnumber the social housing units 4 to 1.

The documentary profiles past and current tenants, city officials, developers and housing advocates to get an inside view of the complex issues, emotions and drama that are involved in such a massive redevelopment. 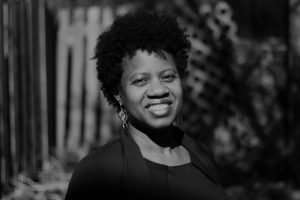 Christene Browne is a Canadian director and writer. Browne is the first black woman to write, produce and direct a feature film in Canada. Born in St. Kitts in the Caribbean, Browne moved with her family to Canada in 1970. She spent her formative years in Regent Park, Canada’s oldest and largest low-income community