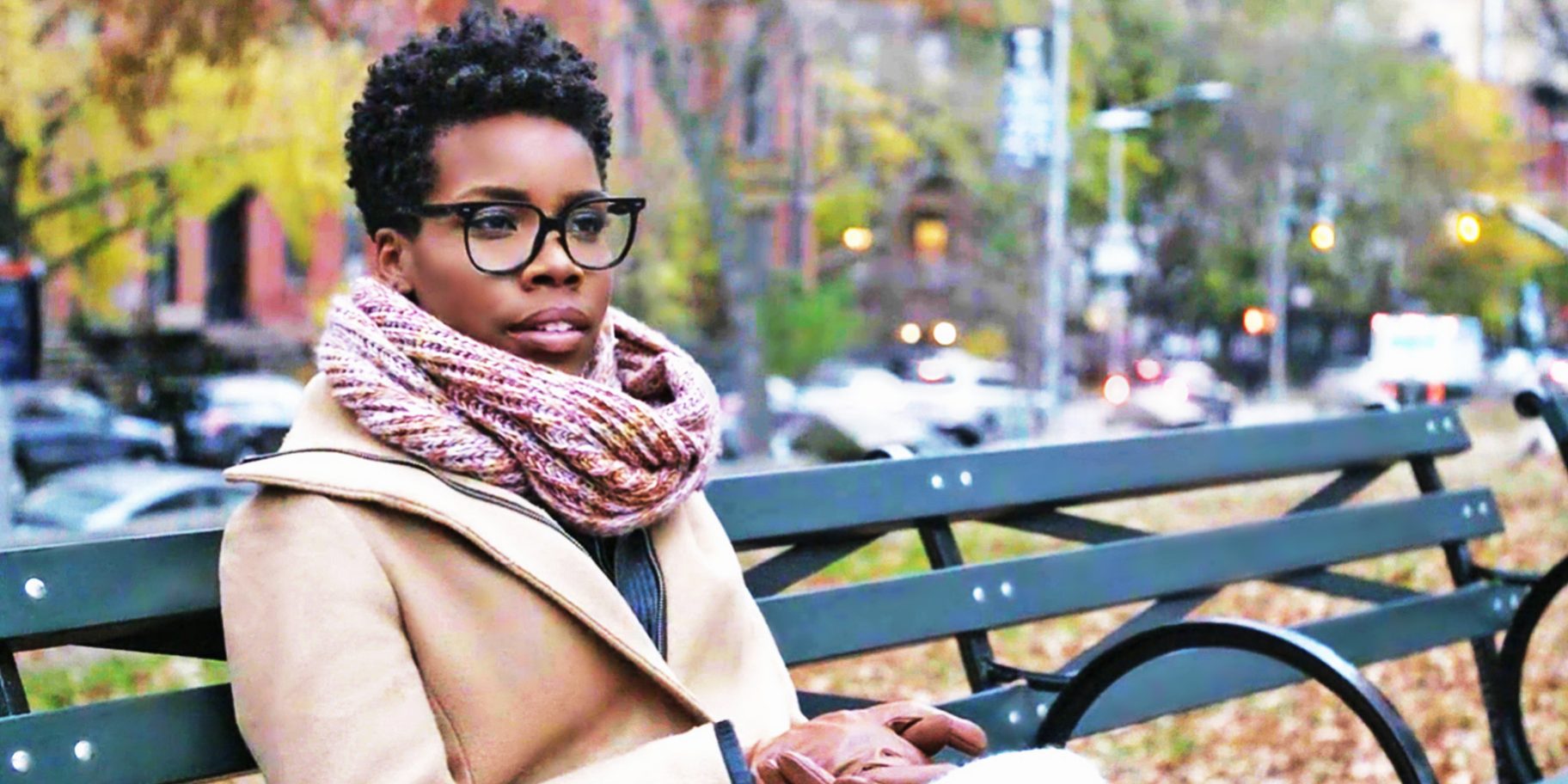 Subjects of Desire is a thought-provoking feature documentary that examines the cultural shift in beauty standards towards embracing Black aesthetics and features. The film deconstructs what we understand about race and the power behind beauty.

Jennifer brings a fresh, authentic perspective to telling powerful, thought provoking stories. Jen has worked as a documentary filmmaker for nearly 20 years. She is a coproducer of the feature doc, Stateless, with director Michele Stephenson (American Promise) for PBS’s The America Series and the National Film Board. Stateless premiered digitally at Tribeca and at Hot Docs in 2020 where it won the festival’s Special Jury Prize, followed by a Best feature doc award at Black Star. She is the Executive Producer of Maya Annik Bedward feature doc, Black Zombie, that is in production with CBC’s Doc Channel. Jen has directed her first feature doc, Subjects of Desire.