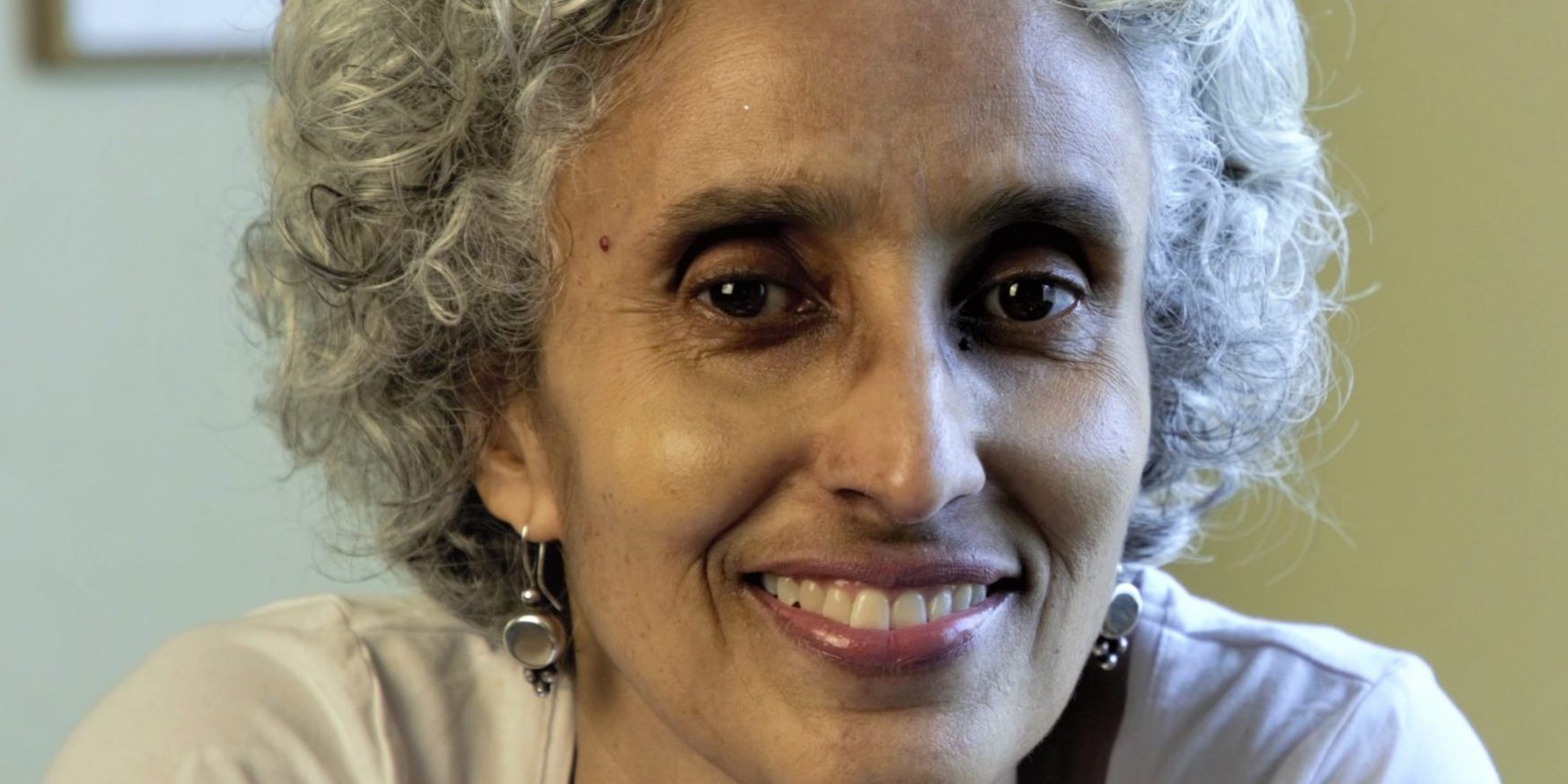 Mary Wells is an award winning film Director/ Writer and Producer from Jamaica & the USA and has some thirty years experience in television and film production. As the first woman from Jamaica to do a feature narrative her debut film, ‘Kingston Paradise’, was awarded “Best Diaspora Feature” in the Africa Movie Academy Awards 2014. In 1999, her short, ‘Now Jimmy!’ was awarded “Outstanding Documentary from the Caribbean” in the Sheryl Lee Ralph Film & Music Festival and was also screened at the prestigious Toronto Int’l Film Festival, 2002. Her latest project, ‘Moya’s Love’, will be her second feature.