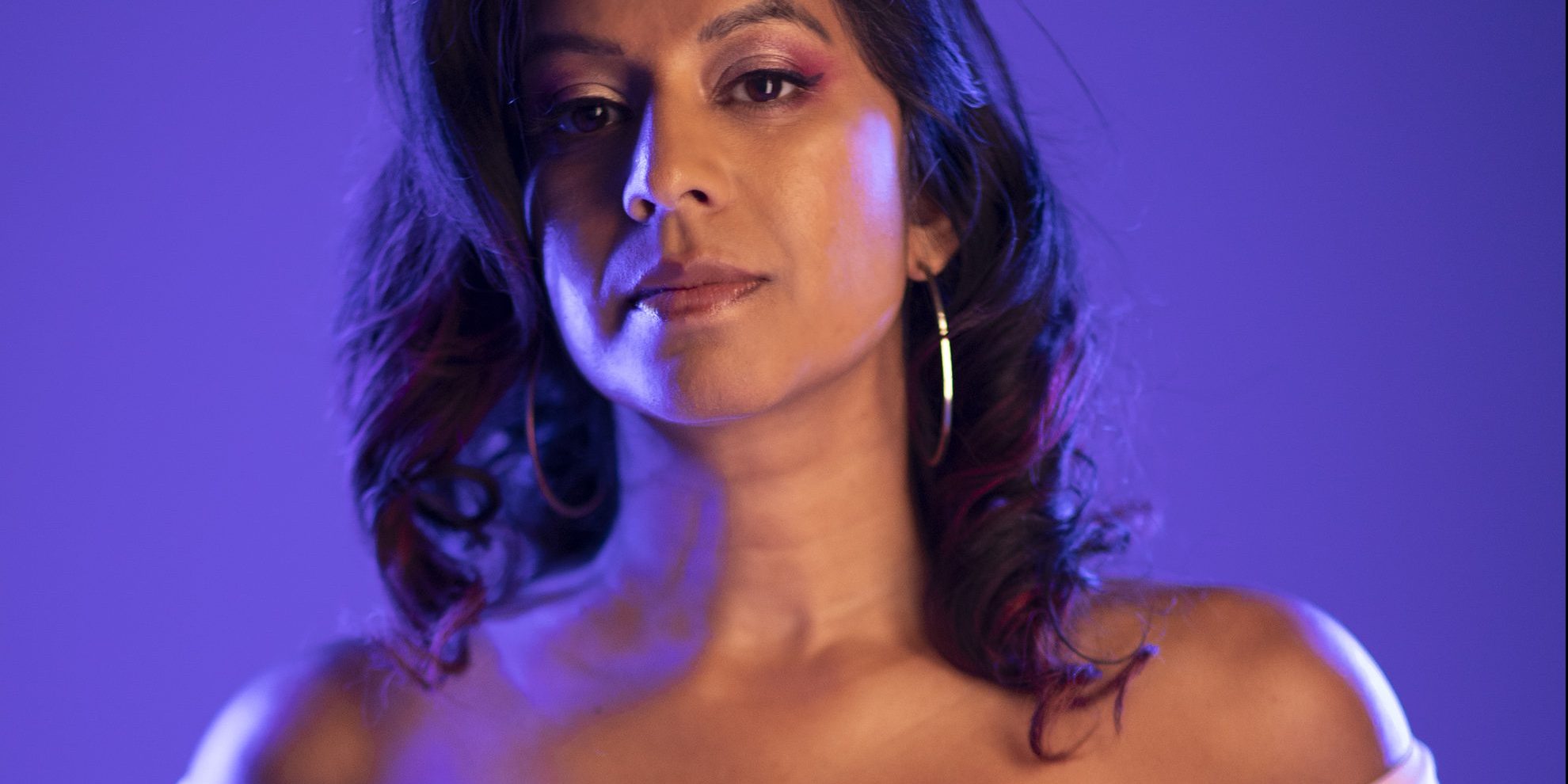 Maya Bastian is a Tamil Canadian filmmaker, writer and artist. She has spent several years travelling the world as an investigative video journalist, documenting areas of conflict and post-conflict which has culminated in an ongoing exploration of trauma as it relates to community and culture. As a director, she has won awards and exhibited her short films internationally, which run the gamut from narrative to documentary, to experimental installation. Her work has been shown in Los Angeles, New York, Berlin, UK, South Asia and across Canada. She is an alumni of Reelworld’s E20 and RPFF’s Home Made Visible. Her most recent film Tigress was selected for the CFC/Netflix Calling Card Accelerator and will take part in Cannes Court Metrage 2021.