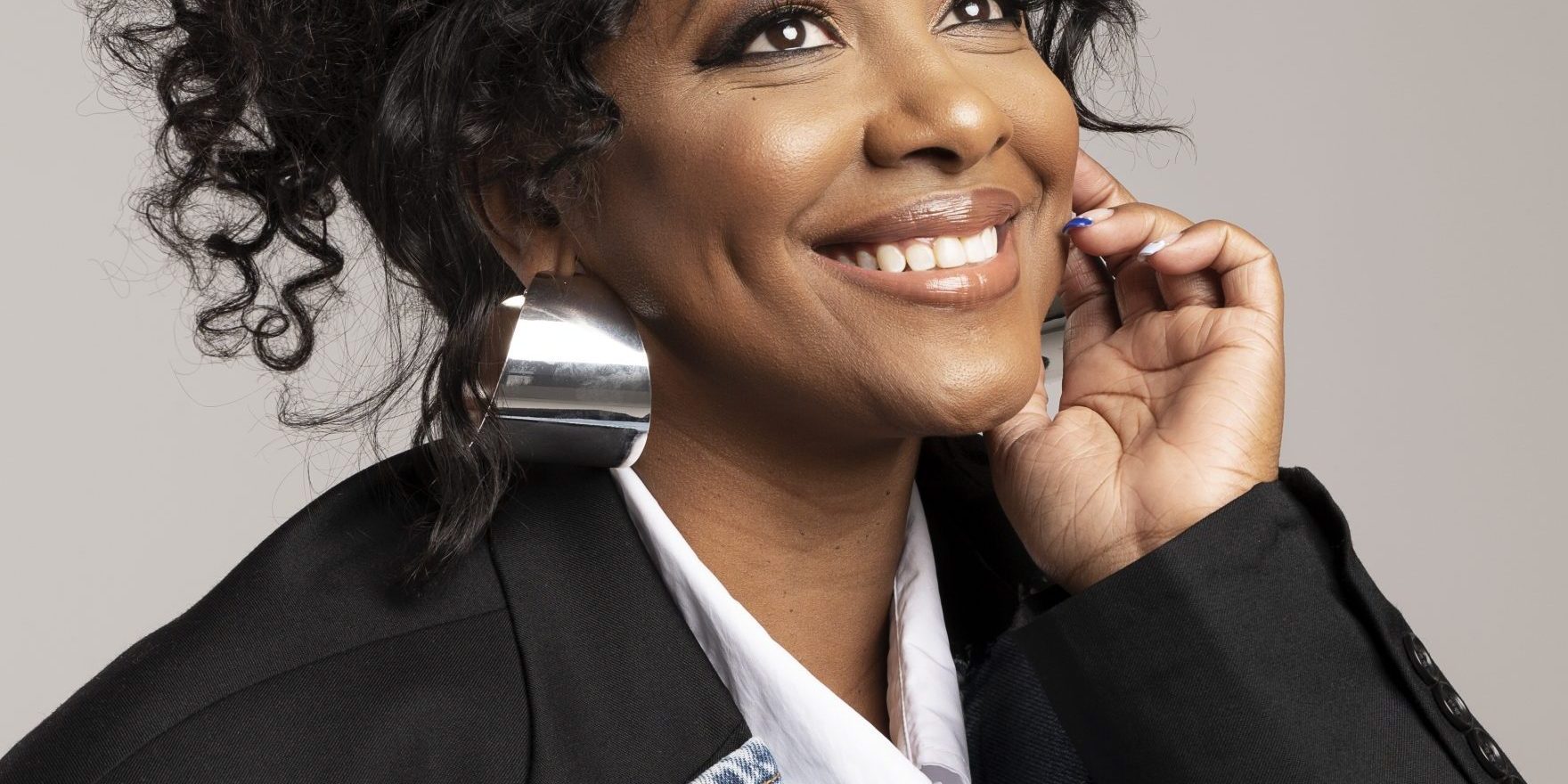 Sheronna Osbourne is an award-winning, Canadian actress and filmmaker based in Toronto. As co-owner and Vice president of Crossfield House Productions, Osbourne has written, directed, and starred in both theatre and films that have appeared in festivals throughout North America and Ghana. She has also produced content for major brands such as Sony Music, Wray & Nephew, and TD Bank. With a background in the fashion business and a Costume Buyer for the IATSE film union, Osbourne’s work can be seen in Netflix Original series Locke and Key, and Grand Army, Lifetimes Salt-N- Pepa, and the OWN network’s The Kings of Napa. Currently, Osbourne is developing a tv series with her writing team and is preparing a 4 city tour for her latest co-written and directed play “ Ninety Four” set to hit the road in 2022.