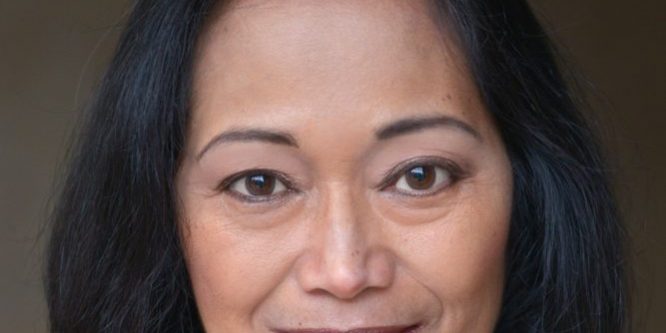 Ana de Lara is a Filipina-Canadian director, producer, and screenwriter who has earned over 30 accolades for her films and screenplays in North America and Europe. She was the lead producer for two feature films, which earned a nomination for the 2021 CMPA Emerging Producer Award and the 2021 and 2019 BC Leo Award for Best Picture.  Her short film, GOOD GIRLS DON’T, aired on CBC Canadian Reflections and is currently playing on CBC Gem, Air Canada and Air Korea. She is an alumna of the Telefilm Talent to Watch, Women in the Directors Chair and WIFTV Genre Lab programs.

Project Title: On the Wings of Sorrow