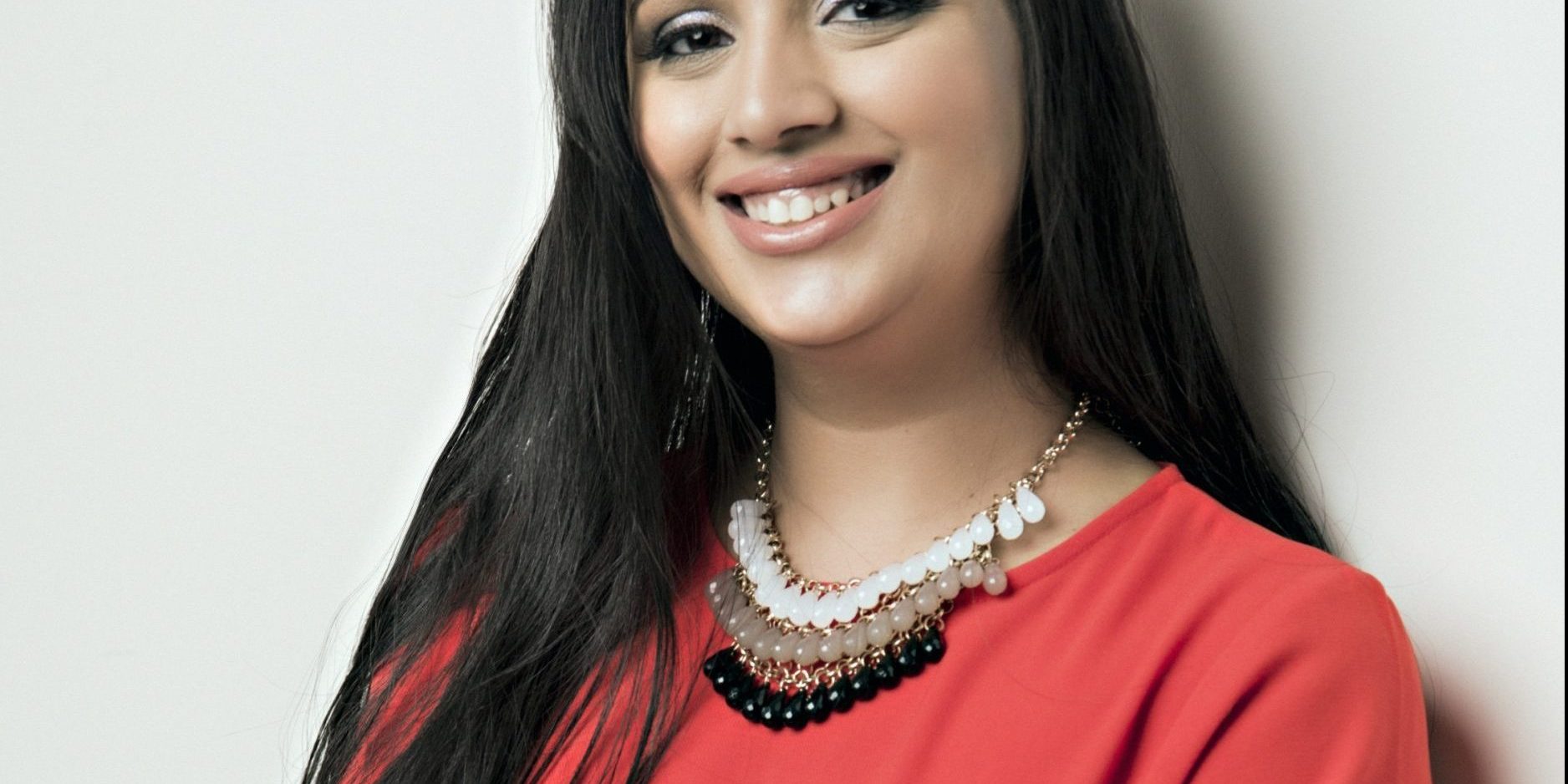 Playback Magazine’s 10 to Watch, Asis Sethi is a Canadian filmmaker who graduated from Humber College where she currently teaches. Her career in broadcasting spans over 15 years as producer and host on lifestyle shows. Her REMI Award winning short on menstruation, ‘A Bloody Mess’, was screened at 30 film festivals. Her 16-episode documentary series on Sikh shrines in India, ‘Darshan Dekh Jeeva’, was funded by Rogers Documentary Fund. She directed a documentary on post 9/11 effects on turban wearers which premiered on OMNI Television.