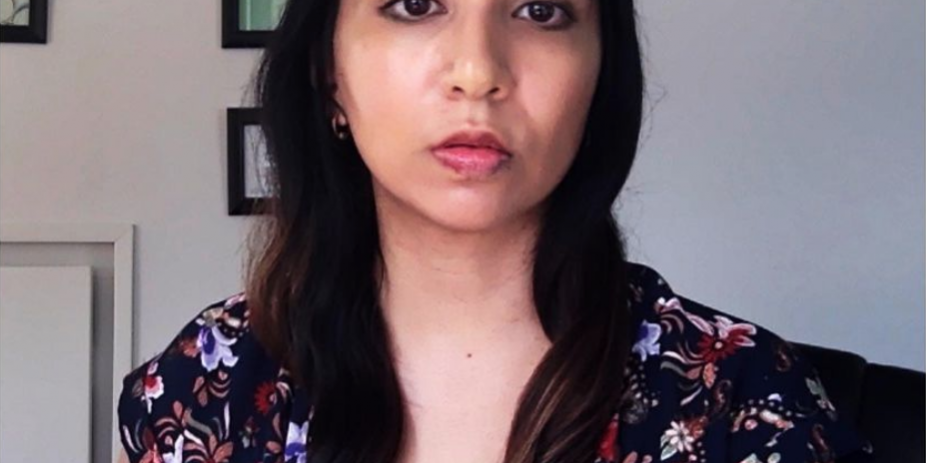 Suri Parmar is a screenwriter and filmmaker alumna of the Stonecoast MFA Program in Creative Writing, the Canadian Film Centre’s Writers’ Lab, and international artist residencies that include the Rejkjavík Talent Lab. In her current role as a coordinator and assistant producer of branded media, she has worked on projects for the Hetrick-Martin Institute and New York Fashion Week.