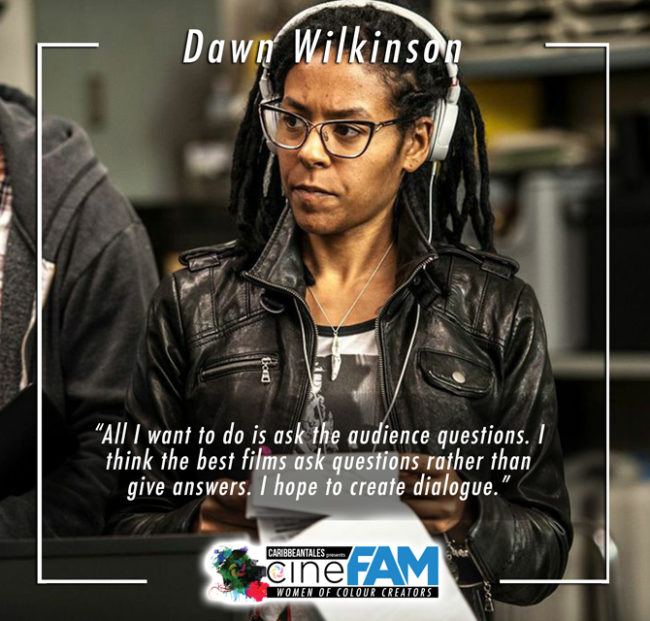 Dawn Wilkinson is an award-winning director and screenwriter born in Montreal and raised in Toronto. She is an alumni of the ‘Norman Jewison’ Canadian Film Centre and a graduate of the University of Toronto. Her first feature film Devotion (2005) stars ‘Jasmine Richards’ Camp Rock (2008). – http://www.dawnwilkinson.com/bio.html WATCH DEVOTION[ess_grid alias=”march-women”]