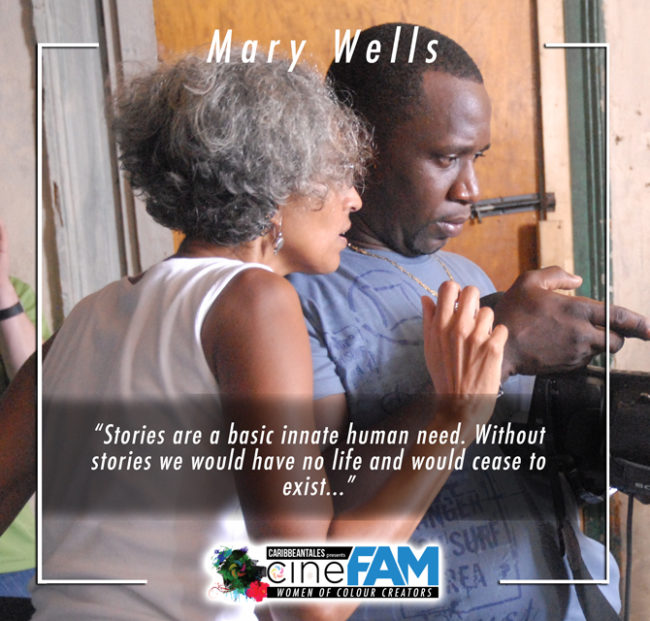 Mary Wells is a freelance director, writer and producer presently based in Jamaica. She has some 30 years experience in TV and film production, developing, producing and directing documentaries and narratives for the Caribbean region. Her films have won awards and garnered recognition from notable establishments such as TIFF and UNESCO. WATCH KINGSTON PARADISE[ess_grid alias=”march-women”]